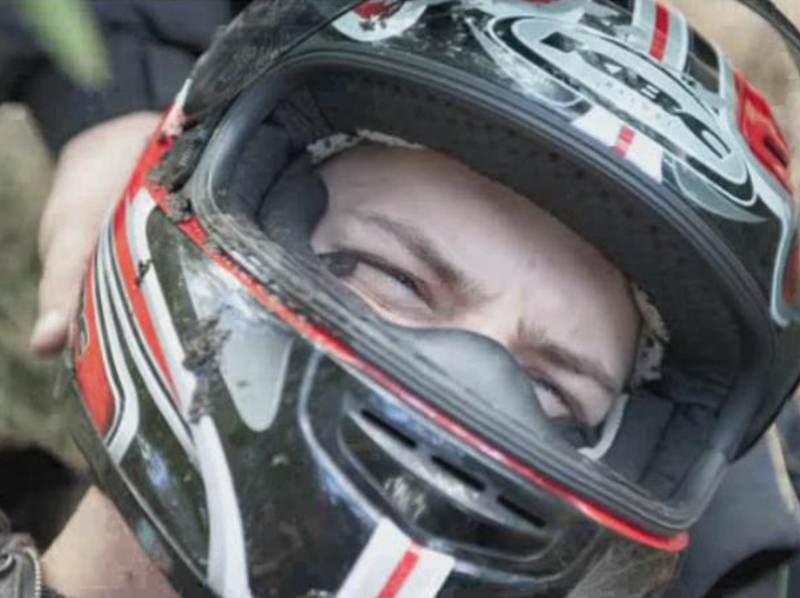 Rider Down™ is part of the Med Response Pty Ltd group of services and is proud to introduce ‘Stop the Bleed™’ program to Australia.

The ‘Stop the Bleed™’ campaign was initiated by a federal interagency workgroup convened by the National Security Council Staff, The White House. The purpose of the campaign is to build national resilience by better preparing the public to save lives by raising awareness of basic actions to stop life threatening bleeding following everyday emergencies and man-made and natural disasters. 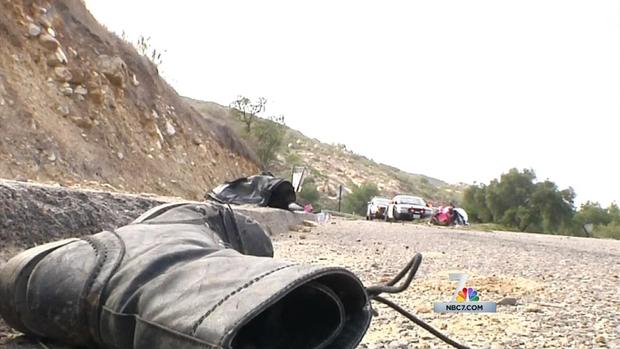 We are putting the knowledge gained by professionals and the military into the hands of those who can save lives in the first 3 to 5 minutes.

‘Stop the Bleed™’ is supported by the newly revised Australian Resuscitation Guidelines, licensed by the US Department of Defence and delivered by Med Response. Stop the Bleed™ is the foundation of the Rider Down™ program. 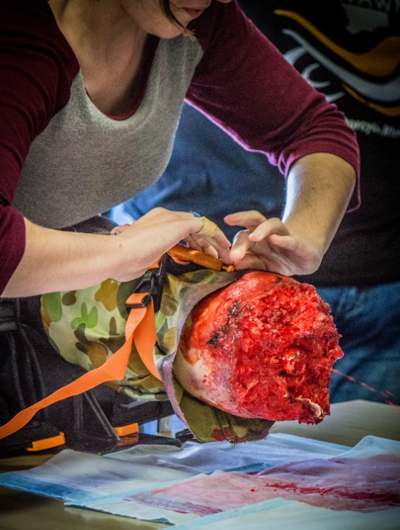 The Rider Down™ program was created in response to the alarming increase of fatalities amongst motorcyclists in Australia.

Haemorrhage (major blood loss) is the second leading cause of death for people injured in the prehospital environment, accounting for 30 – 40 percent of all mortality.

Motorcyclists when injured have a significant risk of death due to blood loss and studies have shown that almost 60% of fatalities resulting from haemorrhage may have had a better outcome with the skills included in Stop the Bleed.

A person can die from blood loss within three to five minutes.

We can work towards making our roads safer for the motorcyclist and we can attempt to engineer safer motorcycles, but the Rider Down™ program, is a focus on saving a life within the first five minutes.

Our students train on the same equipment as our own defence force personnel. Rider Down™ is the only commercially available program which meets national and international guidelines for major bleeding control. 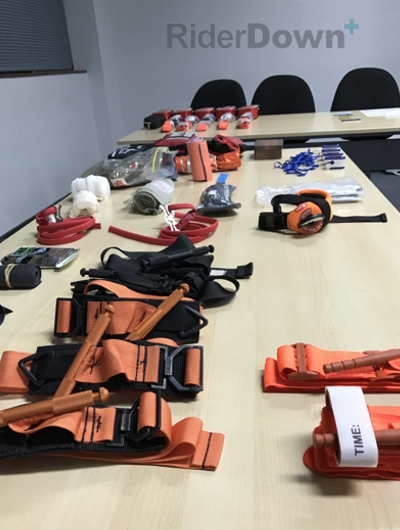 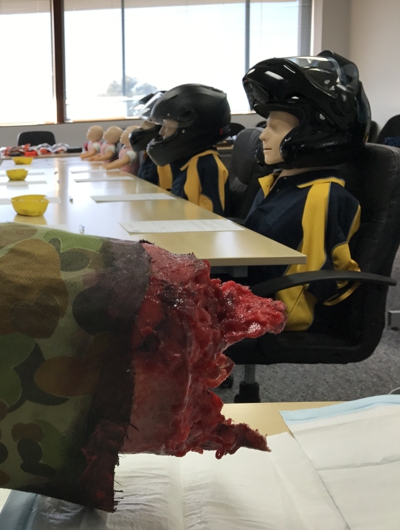 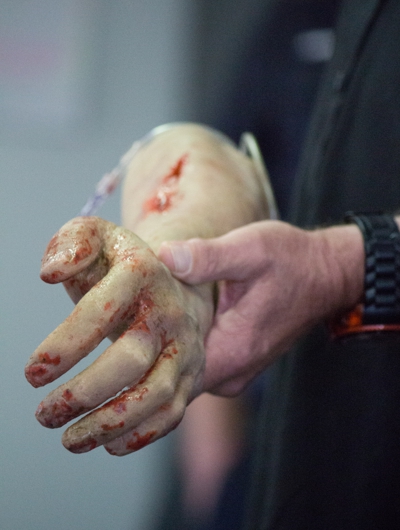 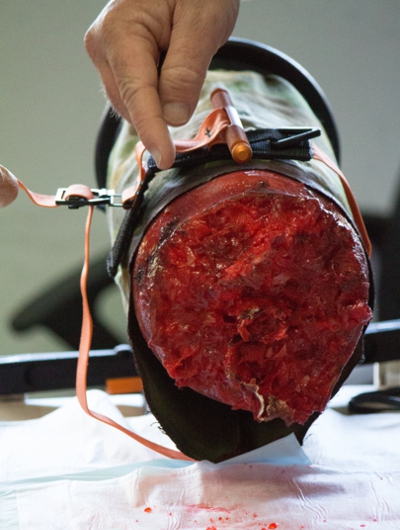